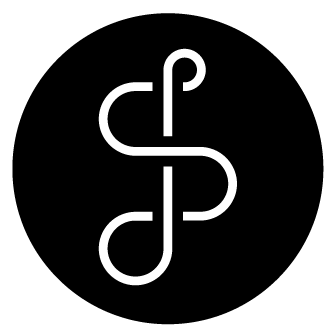 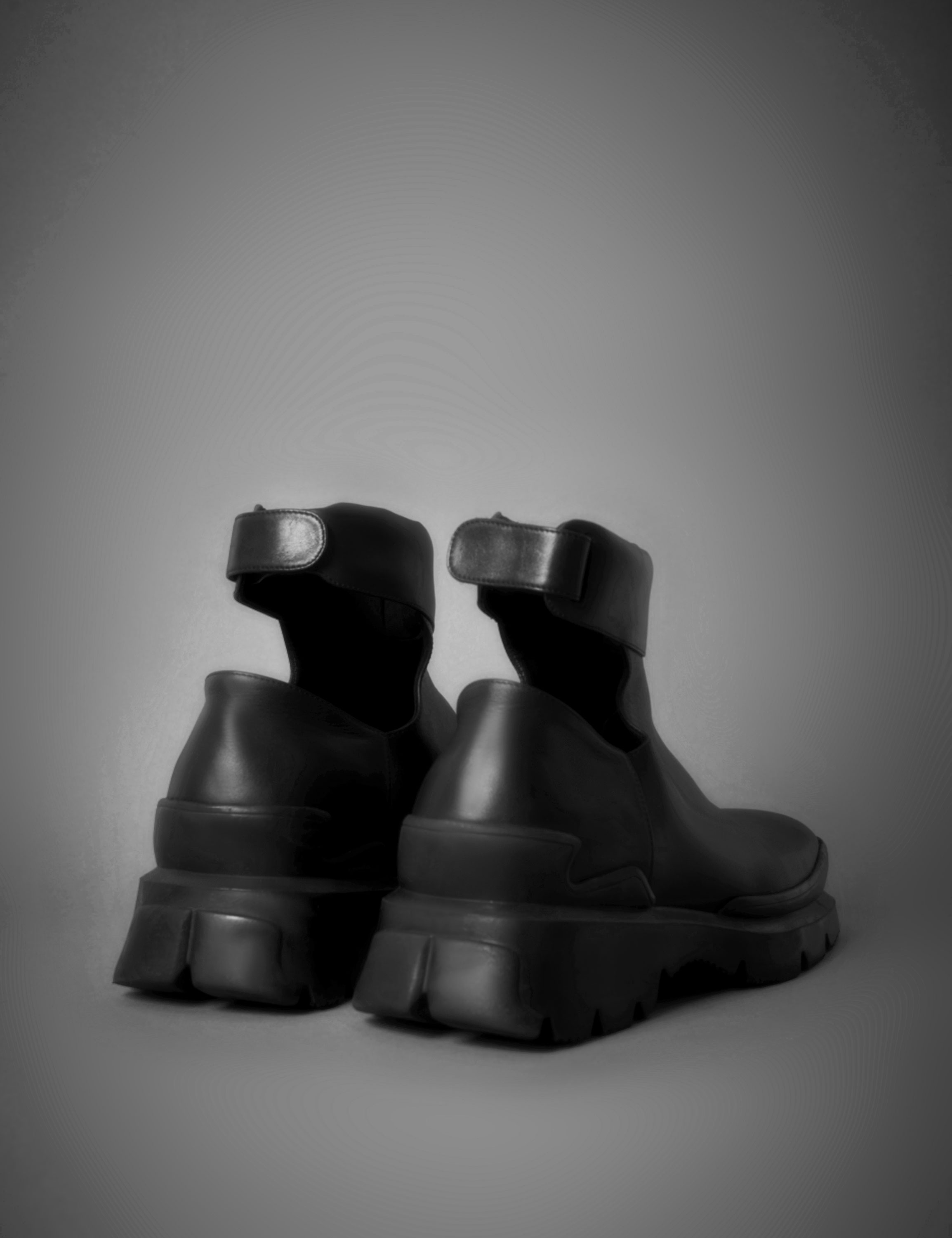 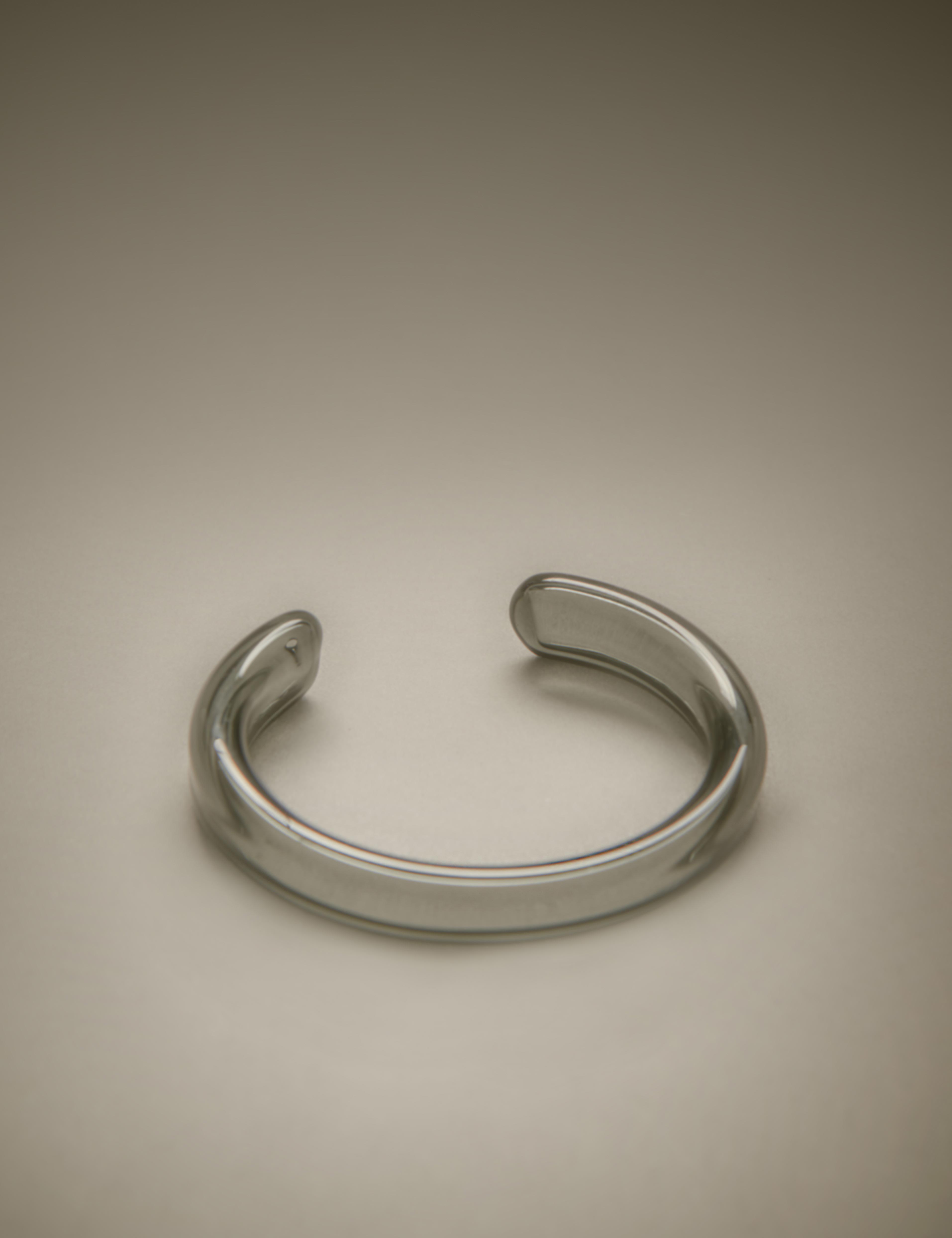 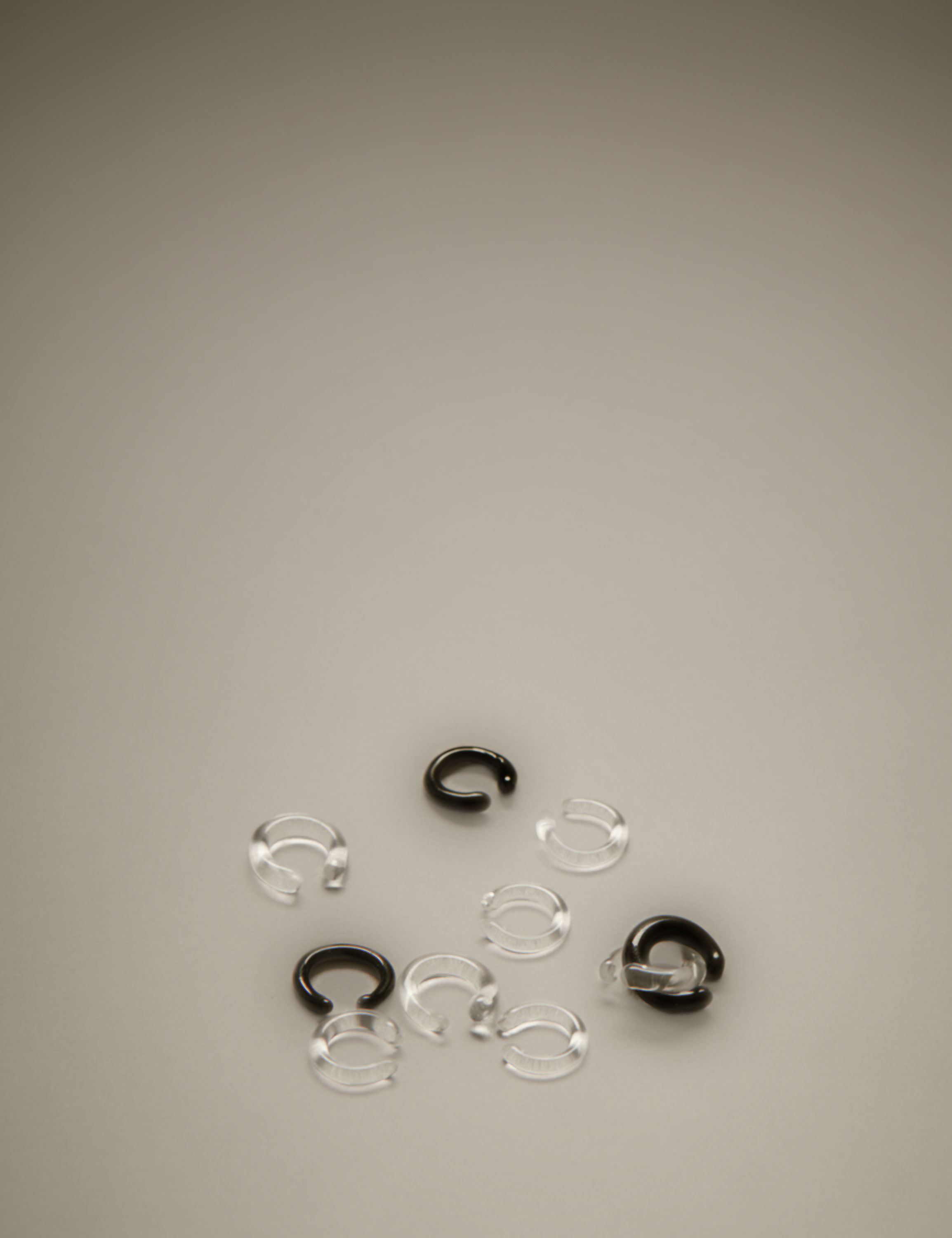 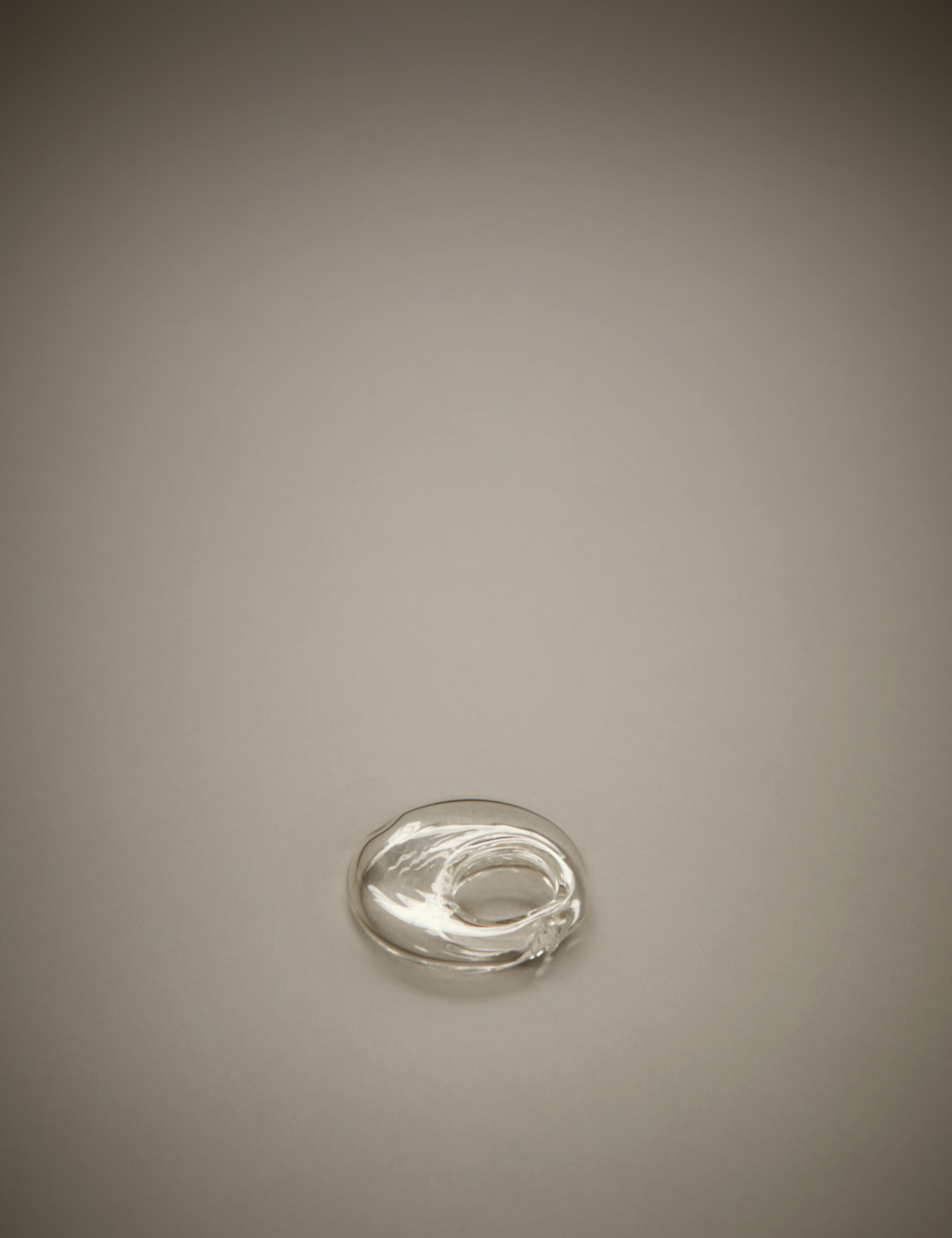 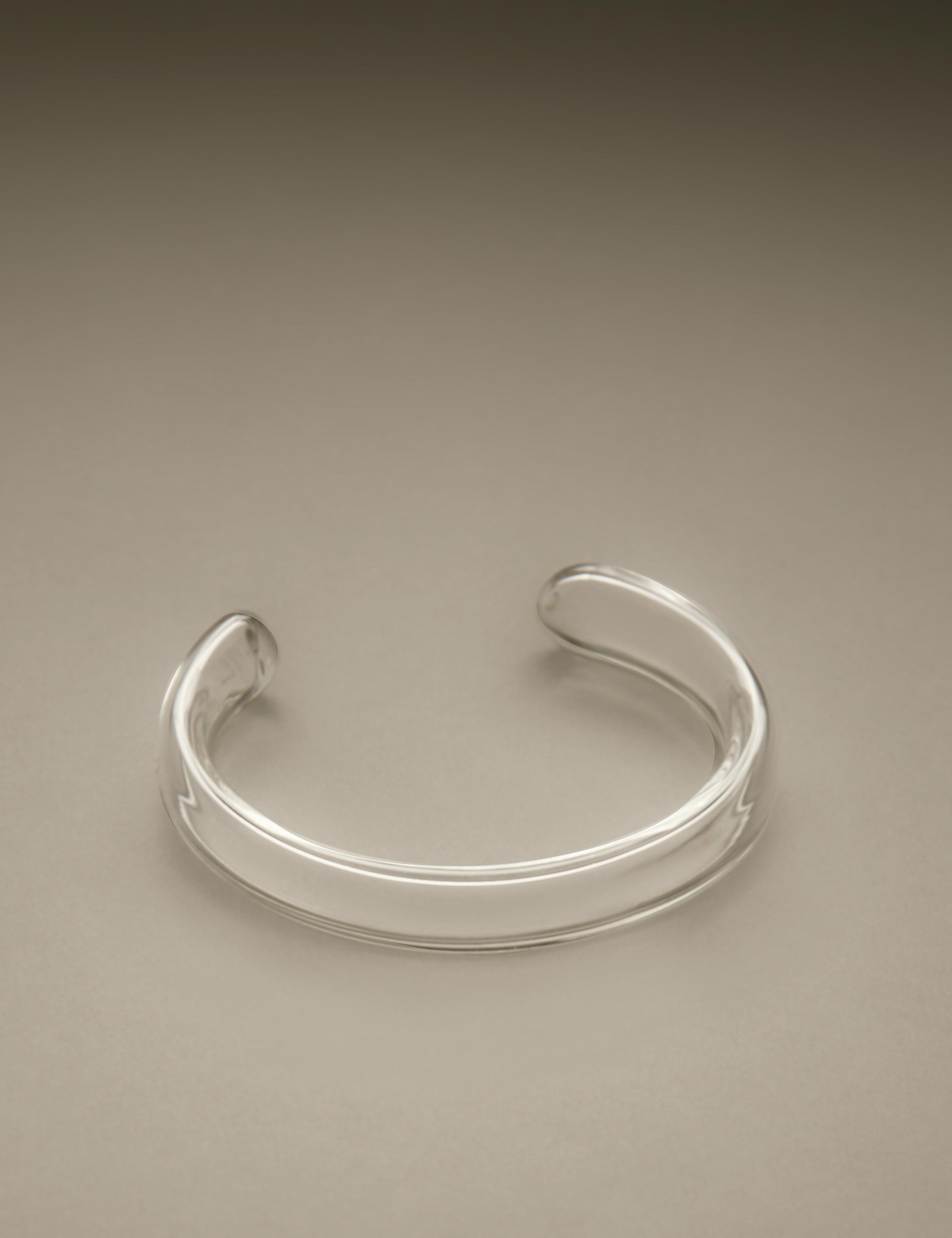 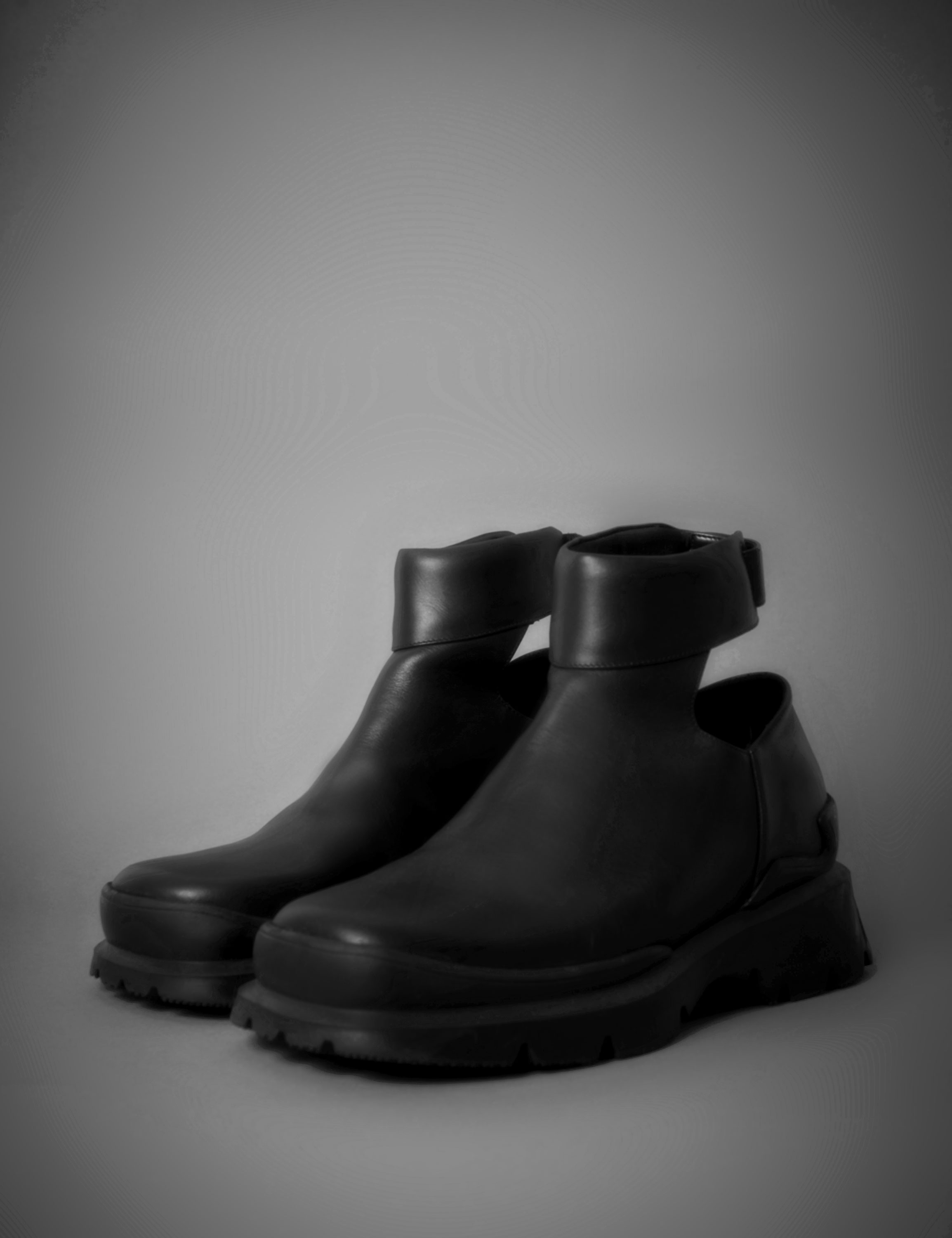 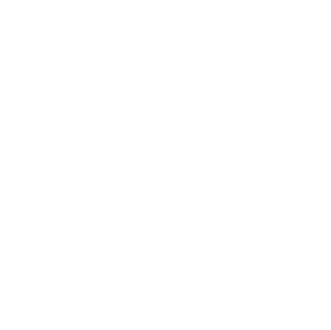 JONATHAN SCARPARI  is an emerging brand in international men’s fashion. The Italo-Brazilian designer has a background in technical and scientific studies, graduated in chemistry at the Pontificia Universidade Catòlica do Rio Grande do Sul-PUC RS in Porto Alegre, he has only later decided to approach the world of alongside Helen Rodel in 2010. He founded his own brand that stands out for the extreme innovation in leather processing, the avant-garde design of the silhouette and the ever-present manual skills and craftsmanship of the pack. He moved to Italy in late 2013 and 2014, in Milan, he attended a fashion design course at Istituto Marangoni and in the same year, receiving a positive response for the ”Dragão Fashion Brasil”.

JONATHAN SCARPARI maintains a constant link with his academic record in research and inspiration of the collections. His work led him to question the modern man’s wardrobe, it becomes a mix of traditional clothing, as opposed to unusual items that offer the opportunity to express different identities. The human form, the study of the code numbers, chemical formulas and in the world of science, is his main reference.